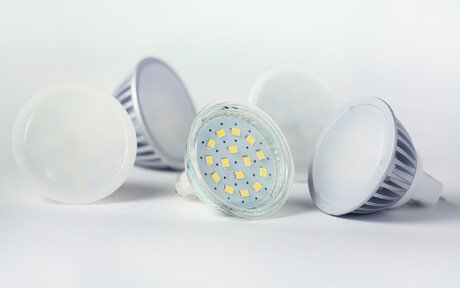 Lighting Council Australia (LCA) has posted information on the latest published update from the Australian Government on the future of lighting efficiency regulation in Australia. The update is available on the Energy Rating website under the Update — January 2021 section here.

LCA says the government’s position remains as per the advice provided to LCA members one year ago. This means that the majority of mains voltage halogen lamps will be phased out 12 months after finalisation of a Ministerial Determination. The scope of inclusions is as yet undetermined and LCA says it is still unclear when this will be finalise. It advises that the following items are exceptions to the phase-out:

The Council says a LED lamp Determination and LED lamp standard will regulate LED lamps 12 months after that Determination is finalised. It further advises that this will require LED lamps to be tested and registered before being sold, with the LED lamp test method standard (AS/NZS 5341:2021) likely to be published in coming months.

Lighting Council Australia will continue to advocate that compliant LEDs imported before the new regulation should not be retrospectively regulated.