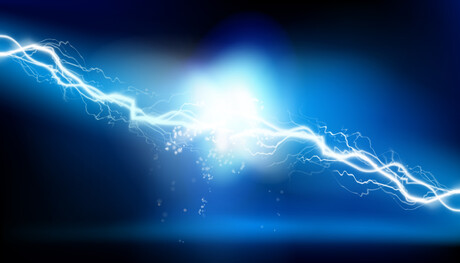 A man thought to be a professional tradesman has died while working alone on a roof in Queensland after a suspected electrocution.

Channel 9 reported that on 1 September, the 53-year-old was found unresponsive on the roof of a veterinary surgery in Capalaba, south-east of Brisbane.

Industry body Master Electricians Australia (MEA) has said that the incident serves as a salient reminder of the need for a vigilant approach towards electrical safety.

Although the exact cause of the death is not yet known, MEA CEO Malcolm Richards said that the incident reinforces the need to regularly check safety switches and ensure that the power is turned off before conducting any electrical work.

“Each year 15 people from across Australia are killed in electrical deaths that could have been prevented by a safety switch, while a further 300 are hospitalised due to electrical injuries,” Richards said.

“While the circumstances of the tragic death in Capalaba are unknown, it again demonstrates that the importance of electrical safety cannot be overstated.

“If there is any electrical incident, a safety switch will cut the power in just hundredths of a second. Unlike circuit breakers — that protect electrical equipment — safety switches are designed to prevent death or serious injury from electric shocks.

“But they can only save lives if they are working properly, and that’s why you need to perform a very simple and safe test every now and then, just to check they are functioning as they should.

“All you need to do is open your switchboard and press the ‘test’ button on each of your safety switches. If they are working properly, the power will instantly trip off on that circuit.”

Richards also called on the Queensland Government to upgrade legislation regarding electrical safety.

“The industry standard requires that safety switches are installed on all domestic and commercial circuits. But the current laws in Queensland only require safety switches on all circuits for new premises.

“MEA calls on the Queensland Government and Opposition to commit to passing legislation in the next term of parliament that mandates the use of safety switches on all capable domestic and commercial circuits.

“In the meantime, we urge all owners of domestic and commercial buildings to talk to a Master Electrician about ensuring their home or workplace is fully protected.”